The US “Capitol Hill” reported that Trump agreed to Microsoft’s acquisition of TikTok at a White House press conference on the 3rd. “We set the date around September 15 and it will be closed in the United States by then, but if Microsoft or It will be interesting if other big companies buy it.” Trump said, “I don’t care if Microsoft buys it or who buys it. As long as it is bought by a large company, a secure company, or a very American company, it’s easier to buy the whole thing than just 30% of it. ” 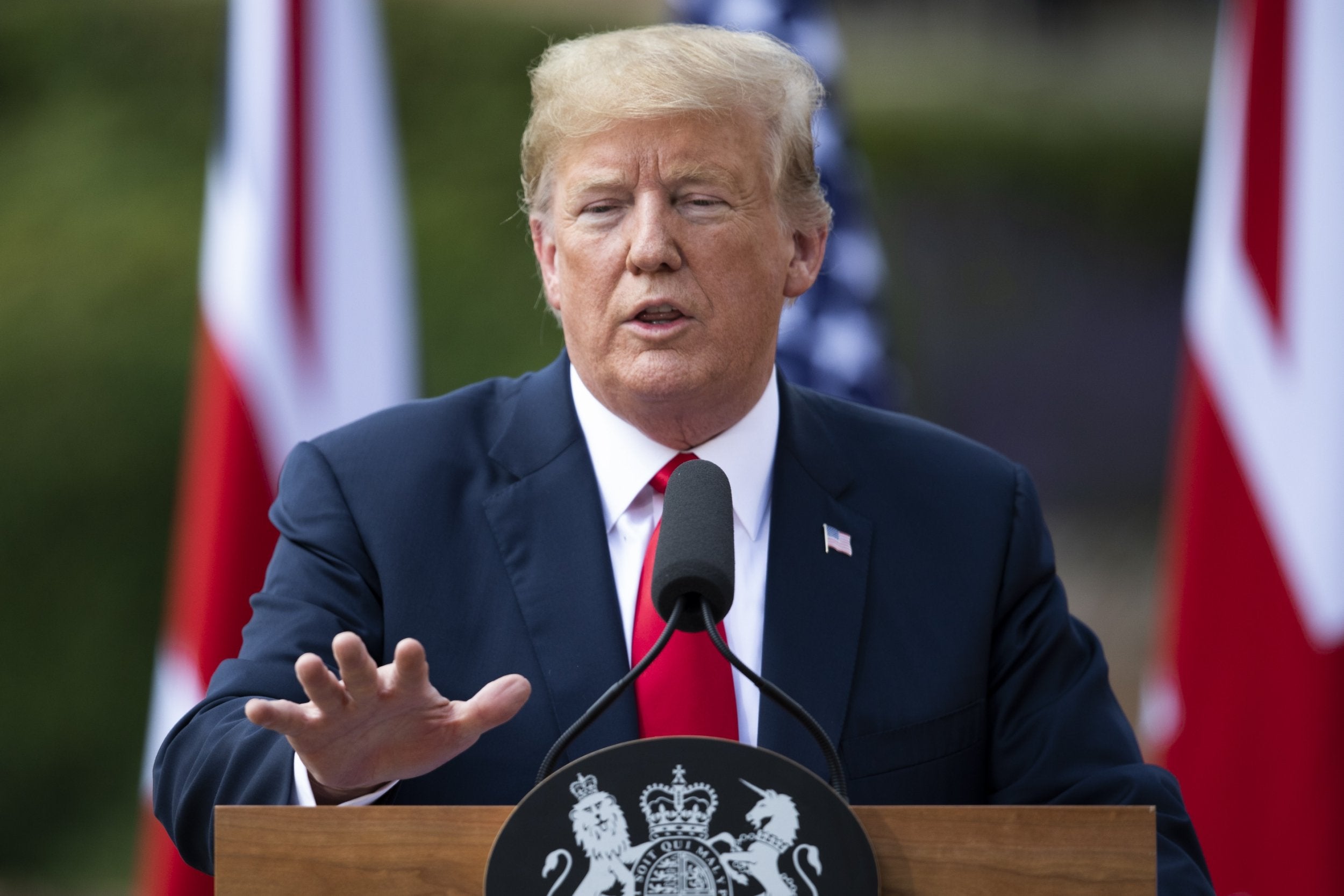 According to the report, Trump also specifically emphasized that after Microsoft or other companies complete the transaction with TikTok, a considerable part of the money must be handed over to the U.S. Treasury Department, “because we made this transaction possible.” The New York Times Said that Trump did not explain in his speech how the transaction will be operated.

In his speech, Trump’s most blatant threat was, “They will not have any rights unless we give them rights.”

“Trump reversed on TikTok and opened the door to Microsoft’s bidding.” The New York Times reported on this subject on the 3rd that this is the first time that Trump has made a statement on Microsoft’s acquisition of TikTok after Trump threatened to “ban TikTok.” The New York Times commented that Trump’s statement at least shows that TikTok has been temporarily relieved.

In the past few days, the US government and business giants have intimidated and forced to buy TikTok, which has attracted international attention. German News Television pointed out on the 3rd that the TikTok incident is another symbol of American economic power.

Companies in many European countries such as Germany and France have also encountered various investigations by the United States. Russian media and scholars suggest that Russia follow the US “experience” and block American social media operating in Russia. Chinese Foreign Ministry spokesperson Wang Wenbin said on the 3rd that the United States has generalized the concept of national security and made “presumptions of guilt” and issued threats to relevant companies without producing any evidence.

This violates the principles of market economy and exposes the United States’ so-called maintenance of fairness. The hypocrisy of freedom and typical double standards also violate the WTO’s principles of openness, transparency, and non-discrimination. China firmly opposes this.

More: Will the Americans be able to bypass the ban? 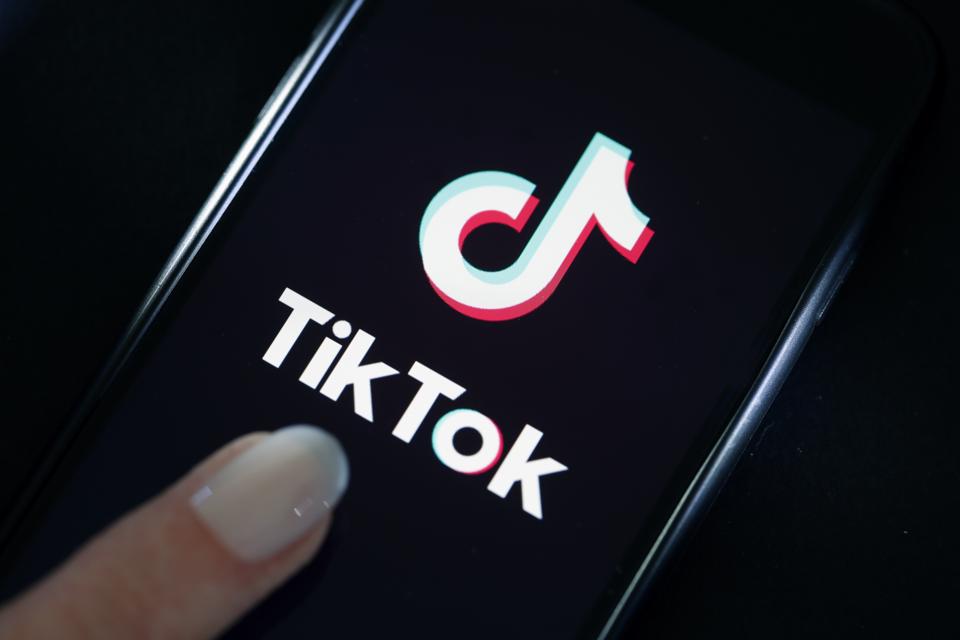 People are still thinking of using VPNs to bypass the ban. But as time goes, the U.S. would not be the first country to ban access to the app.

India banned the app just last month due to tensions between Beijing and New Delhi. But bypassing will be given insights in India depending upon the new act and what it brings.