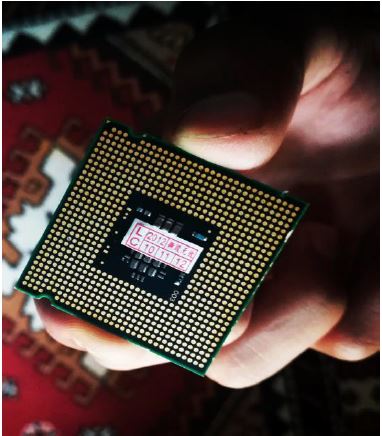 The microprocessor is a multipurpose, programmable, and clock-driven integrated circuit. This IC can read binary instructions from any storage device called memory. It also accepts binary data as input, processes data according to instructions, and provides results as output.

Among several microprocessors invented till date let us talk about “Intel Pentium Dual Core E2180” processor. Intel is the top processor brand making microprocessors from its date of invention.The name string on CPU of this processor is Intel(R) Pentium(R) Dual CPU E2180 @ 2.00GHz.The name Pentium is originally derived from the Greek word pente , meaning “five”, a reference to the prior numeric naming convention of Intel’s 80×86 architecture processors (8086–80486) from 2006 to 2009, with the Latin ending -ium since the processor would otherwise have been named 80586 using that convention.

It was launched after Pentium M and Pentium D microprocessors. In 2006, Intel announced a plan to return the Pentium trademark from retirement to the market, as a moniker of low-cost Core microarchitecture processors based on the single-core Conroe-L but with 1 MiB of cache.

The identification numbers for those planned Pentiums were similar to the numbers of the latter Pentium Dual-Core microprocessors, but with the first digit “1”, instead of “2”, suggesting their single-core functionality.

A single-core Conroe-L with 1 MiB cache was deemed as not strong enough to distinguish the planned Pentiums from the Celerons, so it was replaced by dual-core CPUs, adding “Dual-Core” to the line’s name.

On June 3, 2007, Intel released the desktop Pentium Dual-Core branded processors known as the Pentium E2140 and E2160. An E2180 model was released later in September 2007. It had $84 price when it was released. It falls under Allendale dual (65nm) intel pentium dual core family released on Jun 2007 .

Pentium (2009) was its succesor and intel has released so many microprocessors after it discontiuned.

Evolution of Microprocessor based on number of transistors till 2008 can be shown below: 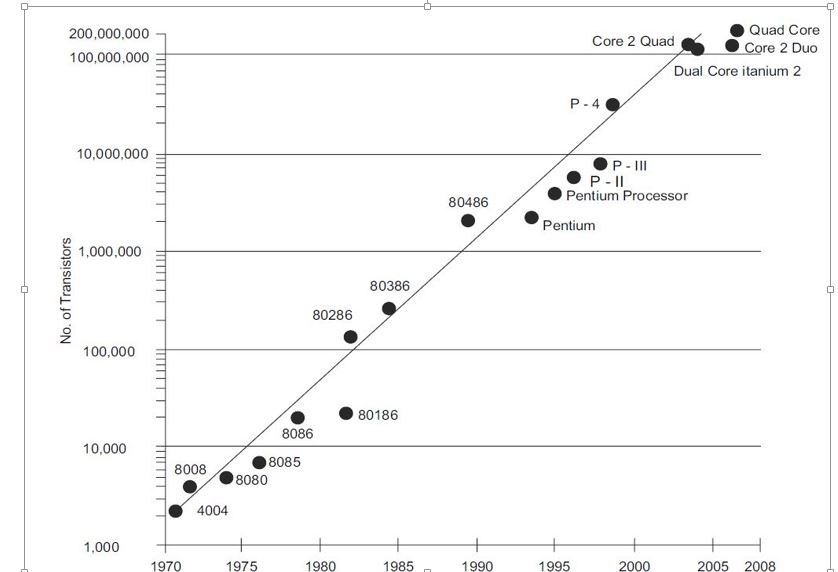 Architectures such as the current Intel pentium dual core, as shown in Figure 1, provide a shared cache between the different cores on the same die. This makes communication even simpler by eliminating the need for complicated cache-coherency protocols.

In a shared memory multiprocessor system with a separate cache memory for each processor, it is possible to have many copies of shared data: one copy in the main memory and one in the local cache of each processor that requested it. When one of the copies of data is changed, the other copies must reflect that change.

Cache coherence is the discipline which ensures that the changes in the values of shared operands (data) are propagated throughout the system in a timely fashion. 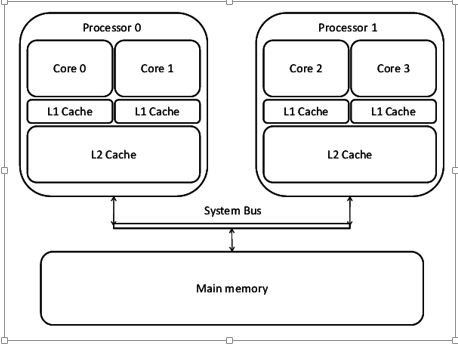 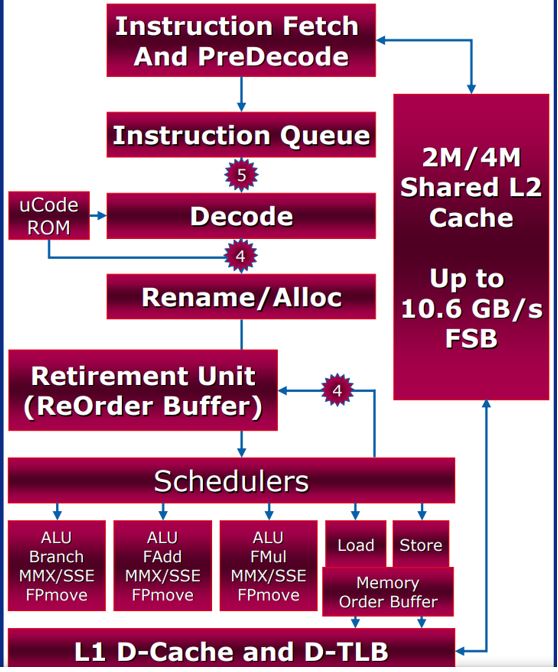 The E2180 uses the 64-bit Allendale core in desktop,  which includes 2 MB of native L2 cache, with half disabled leaving only 1 MB. This compares to the higher end Conroe core which features 4 MB L2 Cache natively. Intel has shifted its product lines having the Core 2 line as Mainstream/Performance, Pentium Dual-Core as Mainstream, and the new Celeron (based on the Conroe-L core) as Budget/Value.

Core’s execution unit is 4 issues wide, compared to the 3-issue cores of P6, Pentium M, and 2-issue cores of NetBurst microarchitectures. Where dual core design is a new architecture with linked L1 cache and shared L2 cache engineered for maximum performance per watt and improved scalability.

Over course of its life, each microprocessor core could be refined or tweaked multiple times without changing or adding any major processor features. The purpose of the tweaks is to eliminate existing errata (errors in microprocessor logic), improve processor’s stability or reliability, and/or enhance some electrical, thermal or other processor characteristics. Each new core revision with these changes are referred to as a core stepping, and the changes never affect CPU performance.

Level 1 cache, often abbreviated as L1 cache( also called primary cache), is a static memory integrated with processor core that is used to store information recently accessed by a processor. The purpose of L1 cache is to improve data access speed in cases when the CPU accesses the same data multiple times.

Whereas Level 2 cache, often abbreviated as L2 cache( also called secondary cache), is a memory that is used to store recently accessed information. The goal of having the L2 cache is to reduce data access time in cases when the same data was already accessed before. It is not as fast as the level 1 cache, although it is usually much larger. All data that is requested from level 2 cache is copied to level 1 cache. 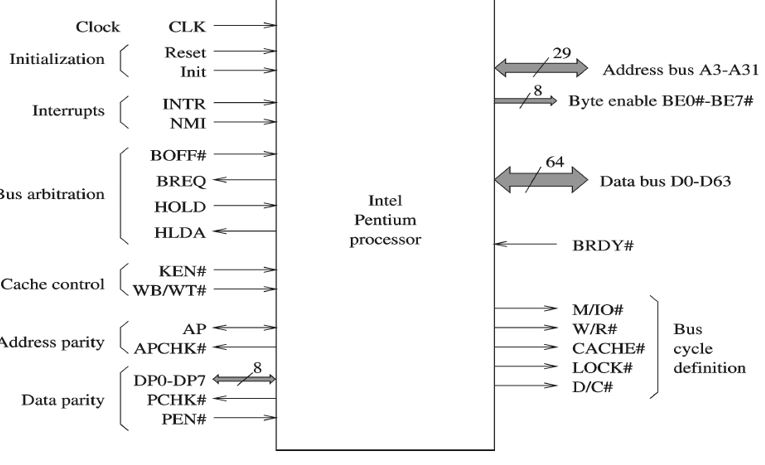 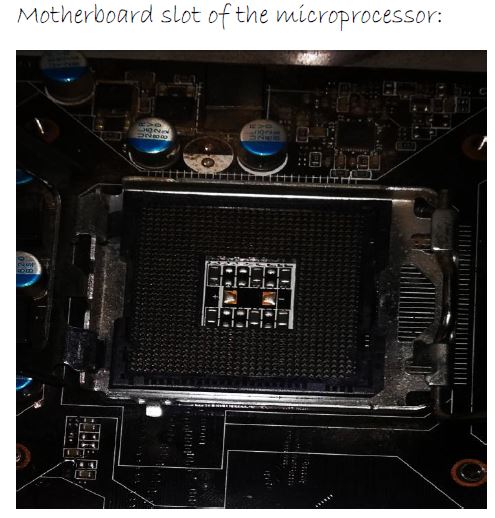 Get user manual and documentation at https://www.intel.co.uk/content/www/uk/en/homepage.html